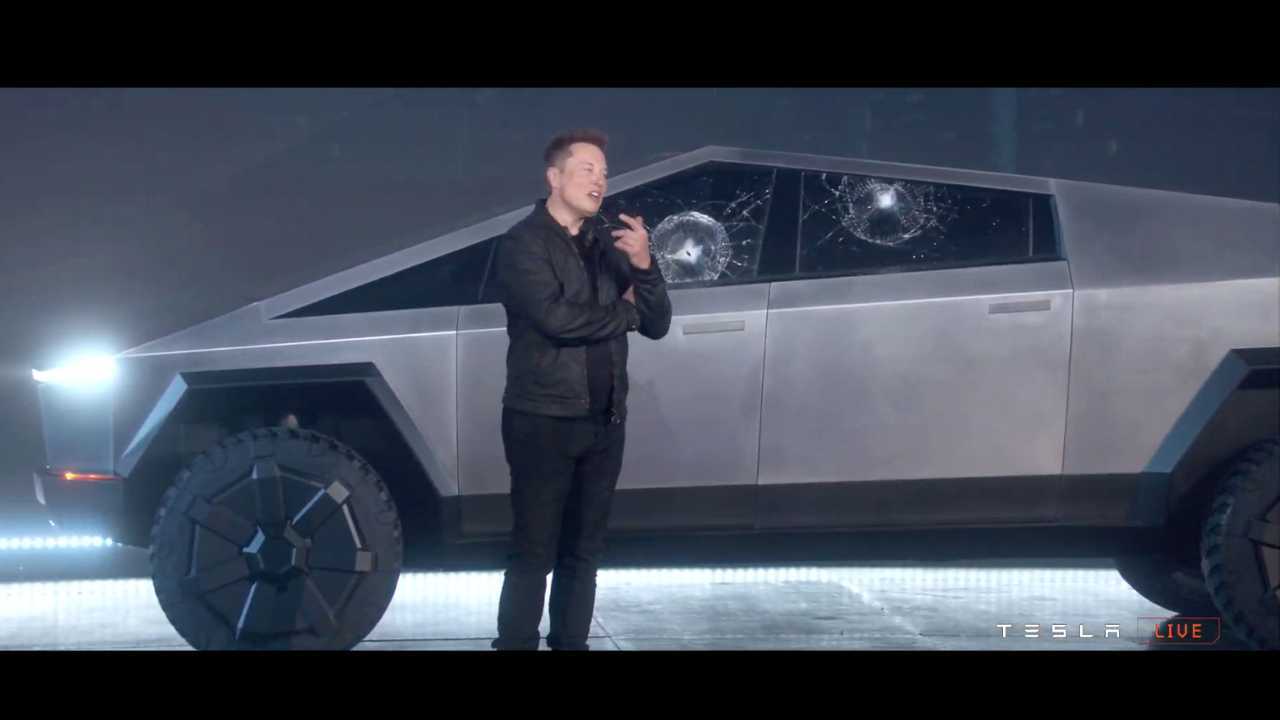 In the annals of product launches, Tesla's failed demonstration of the Cybertruck's glass strength will go down in history alongside the time Bill Gates got the Blue Screen of Death while launching Windows 98. It was embarrassing. Musk claimed they had been throwing things at the windows all day, like wrenches, and they held up fine. Maybe they should've thrown the thing they were going to use in the demonstration. What's worse is that Musk had to stand up there delivering the rest of the presentation with his truck's two shattered windows as a backdrop. We can't imagine that Musk is a forgiving boss, so our hearts go out to everyone on Team Glass today.