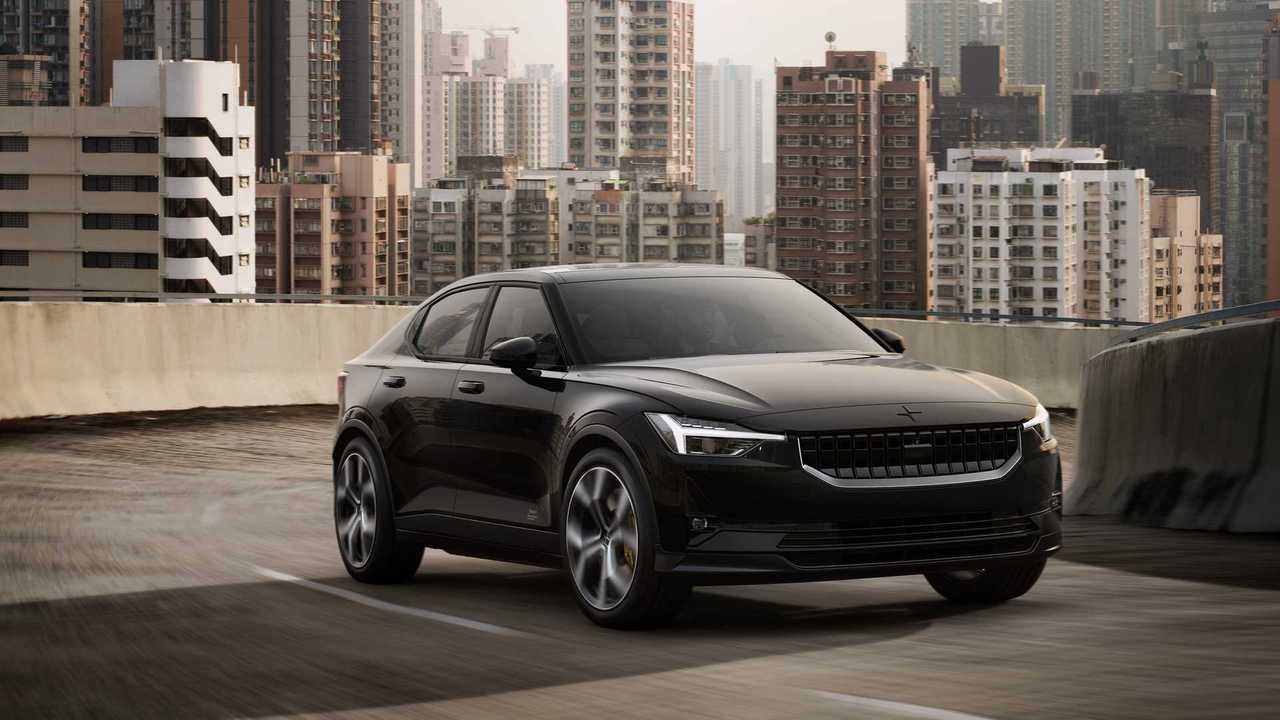 Polestar announces the formal pricing of the Swedish brand’s first pure electric car, the 2021 Polestar 2. The electric performance fastback has an MSRP of $59,900 in the United States. The MSRP of the Polestar 2 is below state incentive thresholds in critical markets such as California and New York. Additionally, this price enables state rebates of approximately $2,000 in certain states*, for total tax incentives of up to $9,500 when combined with the federal electric vehicle tax credit.**

“We are quite enthusiastic to announce the U.S. pricing for the Polestar 2,” said Gregor Hembrough, Head of Polestar USA. “The MSRP is lower than we originally targeted, and will be extended to all of our current reservation holders. “With an online purchase option, lower pricing, considerable tax incentives, and production already underway, the Polestar 2 is well positioned for a successful entry into the U.S. market.”

Polestar also announces option pricing for the Polestar 2 as follows:

The Polestar 2 arrives with 408 hp, 487 lb.-ft. of torque, all-wheel drive and a 78 kWh battery pack, which enables considerable EV range. It is also the first car in the world to feature a built-in infotainment system powered by Android, featuring voice command via the Google Assistant, Google Maps with EV charging support and app downloads via the Google Play Store.

The Polestar 2, which began production in late March, will begin delivery to U.S. reservation holders in summer 2020. With a digital retail model, the Polestar 2 is available to purchase on Polestar.com. To supplement this, the brand will soon open physical retail showrooms—Polestar Spaces—where non-commissioned Polestar Specialists will be able to assist customers with product information and test drives. The first of these locations will open on the West Coast of the United States and New York in late summer 2020, with additional locations to follow.

The Polestar 2 is available for sale in all 50 states and Polestar will announce lease and retail finance options for the vehicle in the near future.