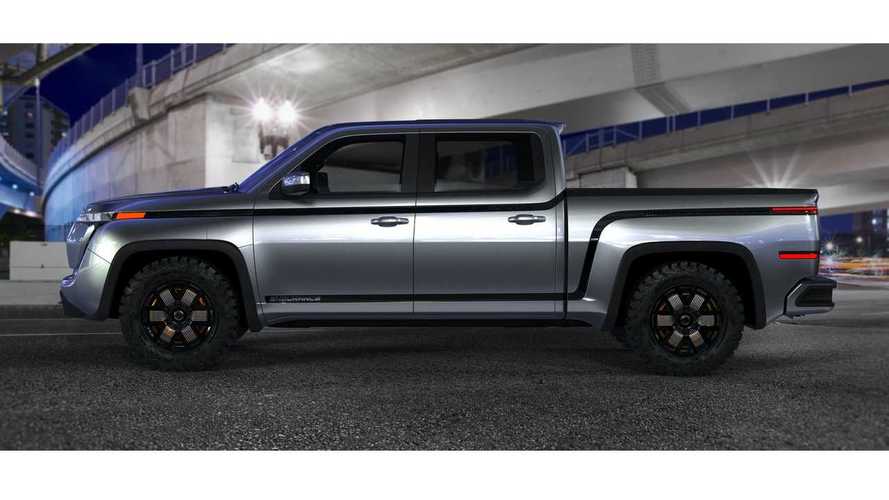 The Endurance is Coming to Life

Lordstown Motors has made some excellent progress since I checked in last, and I continue to be grateful for the commitment and passion from the Lordstown community. I recently spoke with the Detroit Free Press about our plans for the factory and production of the Endurance, and today, I’m eager to share two more updates with you.

But first. In April, I said that, in the wake of the cancellation of the North American International Auto Show in Detroit, we were shifting our plans to unveil the first production-intent Endurance to a virtual event in Lordstown. I’m pleased to report that we will be introducing the Endurance at a Lordstown Motors company meeting the week of June 22nd, which we will be filming and releasing to the public before the month is up. It’s not how we’d envisioned unveiling the Endurance, but in the absence of being able to gather a large crowd to see it in-person, this is the next best thing.

Now, on to the other updates.

THE FACTORY IS COMING TO LIFE

Work throughout the factory complex continues to take leaps toward the finish line as we prepare for pre-production. Here’s what we’re working on:

The progress made so far is a testament to the fact that we started in a fully equipped 6 million square foot plant, which meant we were able to get to work right away creating the lines we need to build the Endurance.

OUR BOARD OF DIRECTORS

Today, I’m happy to announce the first three members of the Lordstown Motors Corp. Board of Directors: Jane Reiss, Steve Schrader and Dale Spencer. We had our first meeting last week, and I’m grateful for their partnership, their support and the combined experience they bring to Lordstown Motors. Here’s a brief background on each of them:

We’re excited about the progress, and eager to introduce you to the Lordstown Endurance later this month.